Upon Congressman Hobson's retirement and election of Eileen's husband, Steve Austria, to Congress in 2008, Eileen continued to follow her passion of making things happen by connecting the dots and most importantly, people.  She founded EFA Solutions, LLC in 2008. Through EFA Solutions, she helps various clients with their marketing, business strategies, and educational and workforce development needs while focusing on delivering results with honesty, integrity and hard work.

Eileen's unique life experiences in both the public and private sectors; as a Congressional spouse; and as the mother of three sons, ages 18-24, provides her clients with valuable connections and lessons learned.  Additionally, she and her husband, Steve Austria have been active supporters of their schools, athletics and community in many different ways.  They were honored to receive the highly regarded E.G. Shaw Community Leader Award in 2012 presented by the Beavercreek Chamber of Commerce.  They also served as the honorary co-chairs of the successful Greene County MRDD levy renewal campaign in 2013. 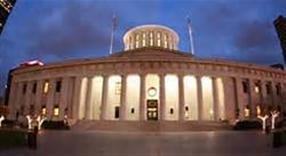 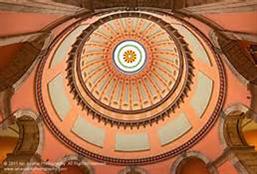 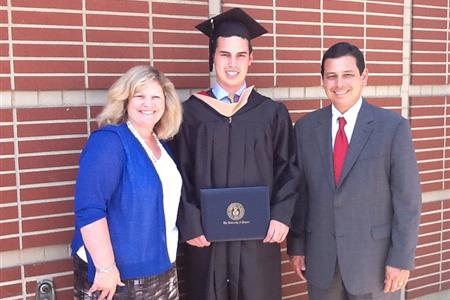 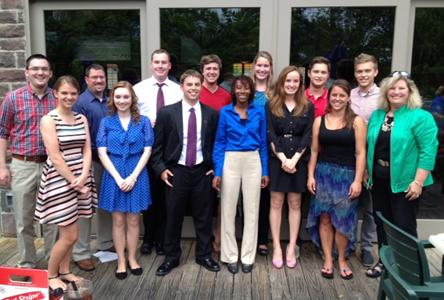 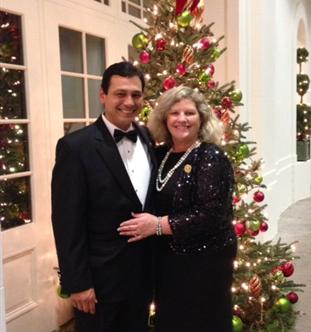